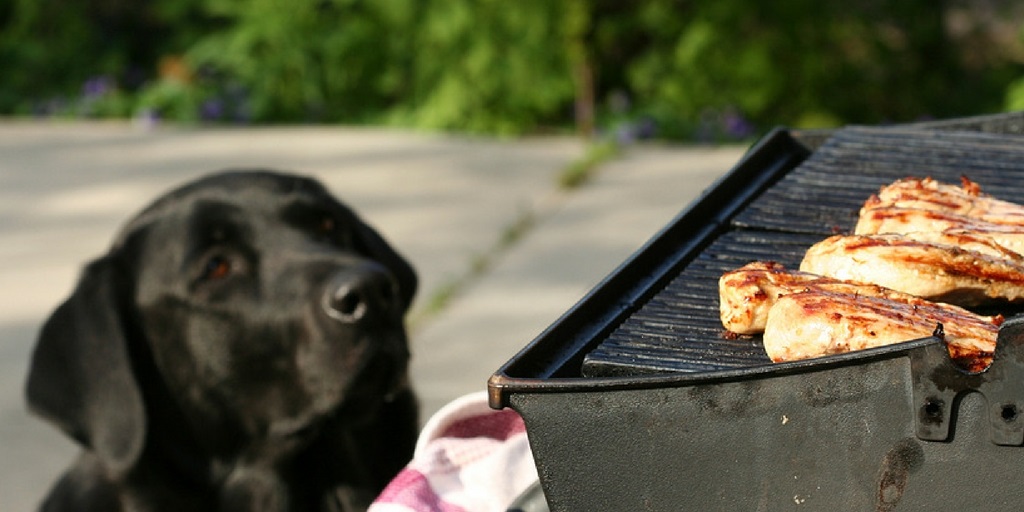 BBQs 2u is known for its best grilled and barbeque foods. Those who are foodies love to taste the food that this family-based company has been offering to people in the UK for the last 3 generations.

BBQs 2u is representing several world-famous brands of grilling oven in the UK that makes grilled foods. Now BBQs 2u has added another top brand called Blackstone Griddles from the USA!

Visit https://www.bbqs2u.co.uk/blackstone-griddles/1002-blackstone-original-36in-griddle-with-hood-2151.html to know more about this new addition from BBQs 2u.

The Blackstone Culinary 36 In. Griddle with Hood will give any patio or porch an immediate makeover. This all-black griddle is elegant and functional, with all the essentials for a kitchen on a deck.

A few extras are wheels for mobility, paper towel and waste bag holders, and side shelves for the prep room. Large families or gatherings benefit greatly from the combined 768 square inches of space provided by the four burners.

Traditional cooking methods cannot equal the adaptability of the smooth steel griddle surface in the realm of outdoor cooking. On a Blackstone, anything worthy of cooking is worth cooking.

Some of the features include:

The Original 36″ Griddle with Hood is the outdoor cooking station that most people in the UK have been fantasising about. Four separate heat zones provide the users with the most control while preparing any meal.

This flat-top grill has two folding side shelves that can fold for simpler storage and give users extra prep area while cooking.

The magnetic tool strip, as well as the paper towel holder, is also sure to please the users. Customers will have nearly everything at their fingertips with this griddle to make anyone’s outdoor cooking experience wonderful.

Blackstone once had a dream of providing families or large groups with the best outdoor cooking experiences. People have relied on barbecues and other equipment for decades to encourage this happy occasion, but somehow there always appeared to be something lacking.

Every time someone attempts to grill outside, the rest of the members of the family is still cooped up in the kitchen making different meals. It’s not the best encounter. At Blackstone, the griddles were now clamouring for more and a want to cook anything outside.

With a commitment to perfection and culinary brilliance, that ambition was realised in 2008 with the release of the 36″ Blackstone Griddle, the company’s flagship product.

Blackstone has expanded significantly since 2008, both in terms of product line and knowledge of the fascinating realm of griddle cooking.

In order to create a product that satisfies the highest standards, Blackstone has teamed up with professional chefs, backyard chefs, and the average home cook.